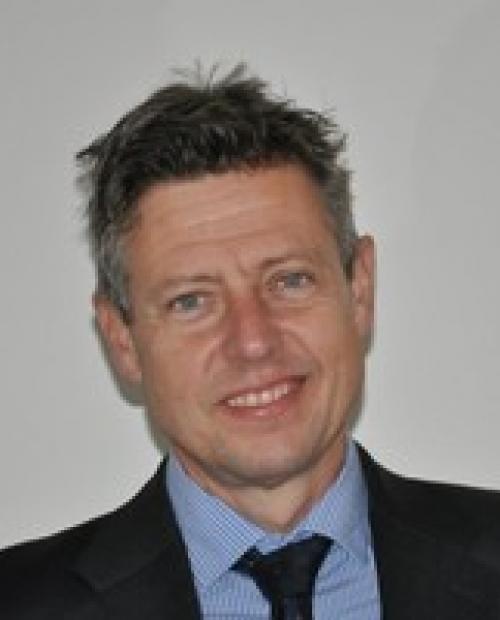 Marek Bekier has been working in the Aviation industry for more than 20 years. He started as an Air Traffic Controller in Central Europe (Zurich ACC) and held several operational roles before he became Head of Operations for the Tower and the Approach in Zurich Airport and finally the ATM Director for all ANS services based in Zurich (Switzerland) until 2010.

In 2010 he moved to Norway and worked globally in ANS consulting, advising mainly institutional and regulatory levels, but also operational stakeholders. While main focus areas included the optimization of financial and strategic frameworks within the ATM industry, Marek has successfully been developing multinational, complex bids and the ability to deliver large contracts.

Today, Marek works for the Swedish private-owned ANSP ACR, where his role is to expand the service portfolio and the geographical reach of ACR through bidding processes and cooperation agreements.

Marek has an MSc in Aviation Management as well as a PhD from UNSW and has published several journal papers. His thesis focused on challenges of integrating capacity increasing high-level automation into Air Traffic Management.