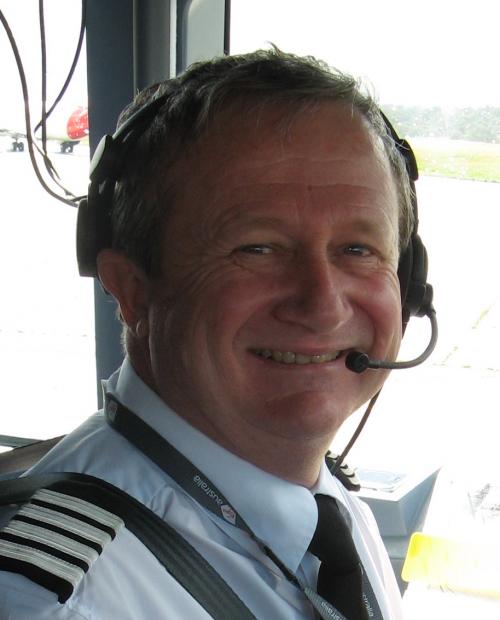 Dr Simon Henderson is a world-renowned Aviation Human Factors training and operations expert who holds more than 30 years’ military and civilian experience. He received his wings at just 22 years of age, moving his way into safety training by introducing the first human factors training course to the RAAF. He loves being able to teach at UNSW and he is continually learning from his students.

Simon Henderson teaches the postgraduate course Flight Deck Operations for Advanced Transport-Aircraft (AVIA5024) which takes a holistic approach to analysing the factors involved in the safe operation of advanced transport aircraft. The unit reviews advanced aircraft technology, and the interfaces between crew and aircraft automation. Further delving into human performance issues and the current world best practises. Dr Henderson has devoted his career to this area of Aviation; he loves being able to learn from the new ideas and ways of thinking his students bring to and take away from the course.

Dr Simon Henderson believes that his experience as both a pilot, trainer and examiner provide him with a depth of knowledge only a degree combined with flight training can.