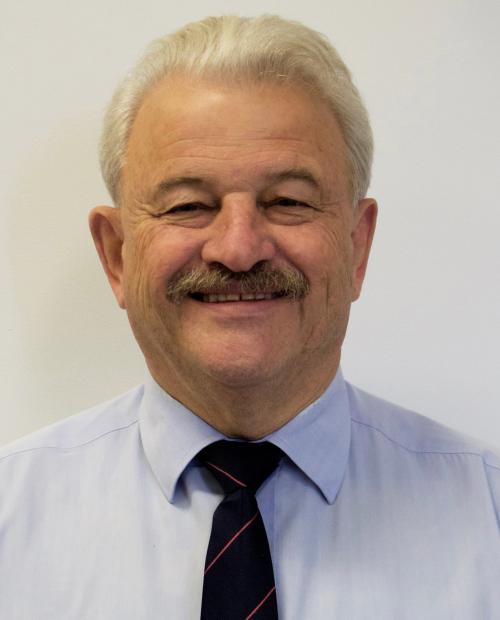 Jason Middleton's are of interest is in environmental fluid dynamics, and in particular aviation meteorology. In the past he has undertaken research into sea-breezes, microbursts and wind gusts. Present interests are in wake flows arising from natural objects in wind and ocean current streams. In the Aviation context, wakes have been a significant contributory factor in a number of aircraft accidents.

He has held a Commercial Pilot Licence since 1973, and flies regularly as an instrument rated pilot.

While completing a PhD in environmental fluid mechanics at Monash University, Professor Middleton worked part time as a charter pilot taking passengers and freight to King Island, Mainland Tasmania and country Victoria in Cessna C310 and Piper PA23 aircraft. Four years at Scripps Institution of Oceanography in San Diego provided an opportunity for several oceanography expeditions (as well as a flying trip down the Grand Canyon). Since 1980 he has continued research as an oceanographer and simultaneiously developed research in aviation meteorology and seabreezes. He has flown a Cessna C404 (Titan) owned by ARA equipped with meteorological sensors for seabreeze studies. He flies regularly to keep is instrument rating current and is presently working on a project utilising airborne Lidar to create topographic images of the coastal zone such as the one shown here for Lady Elliot Island.