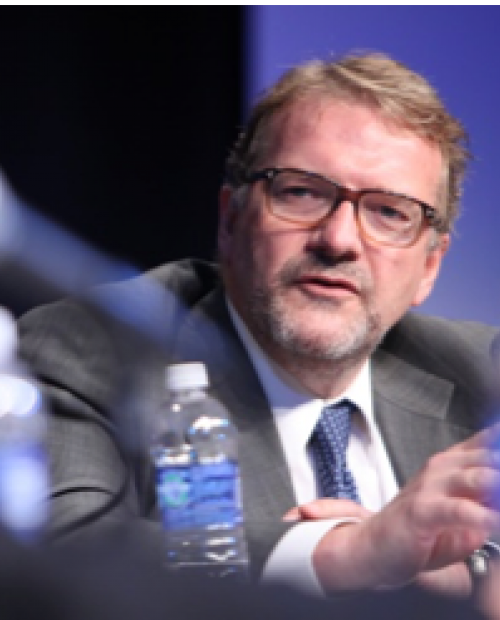 Andrew has wide-ranging experience in the legal, commercial and aero-political aspects of the aviation industry.  He has been involved in some of the most major developments in the industry.  Previously, Andrew was the Chief Legal Officer of Qantas Airways before being responsible for Government Affairs for IATA and then SITA.  Andrew was the Executive Director of the Drone Alliance Europe.  He is the Executive Director of the ATM Policy Institute.  Andrew is a Fellow of the Royal Aeronautical Society.