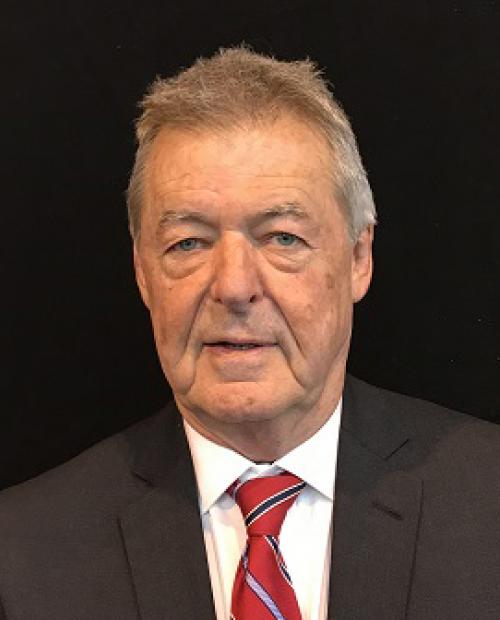 He represented Australia at various international Air Traffic Control forums between 1990 and 1998 and liaised with Air Traffic Control representatives from the United States of America, Fiji, and New Zealand in implementing the initial use of flexible airspace routes over the Pacific Ocean.

John has operated as a consultant in the rail environment and with QANTAS Airways where he obtained QANTAS Executive approval for the implementation of the initial QANTAS Integrated Operations Centre (IOC).

He holds an Air Traffic Control Licence and while he has held responsibilities for regulatory compliance, governance, safety/risk management and Air Traffic Control Systems, his main career focus has been on ATFM procedures and improvement initiatives, from both national air traffic flow and Sydney Airport aspects.

John is now a consultant to the aviation and rail sectors.