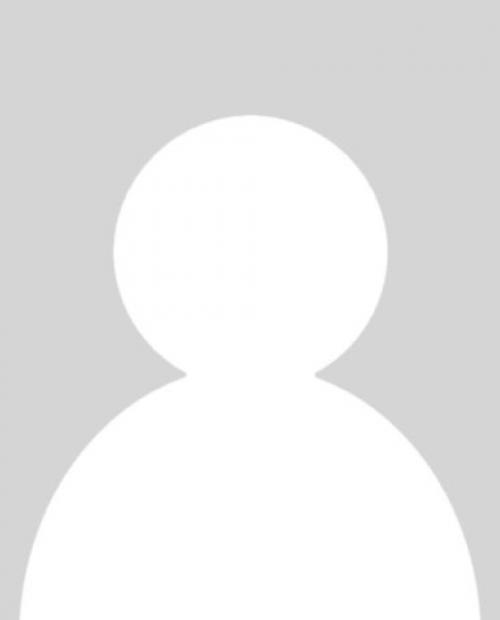 Trevor Jones has over 25 years experience in the aviation industry and is currently the Manager Group Security Policy & Compliance which is based within the Qantas Group Security Division in Sydney; a position he has held for the past nine years.

Prior to joining Qantas, Trevor was the Manager Policy and Compliance for the Federal Airports Corporation (FAC) with operational responsibilities for the then 22 Federal Airports.