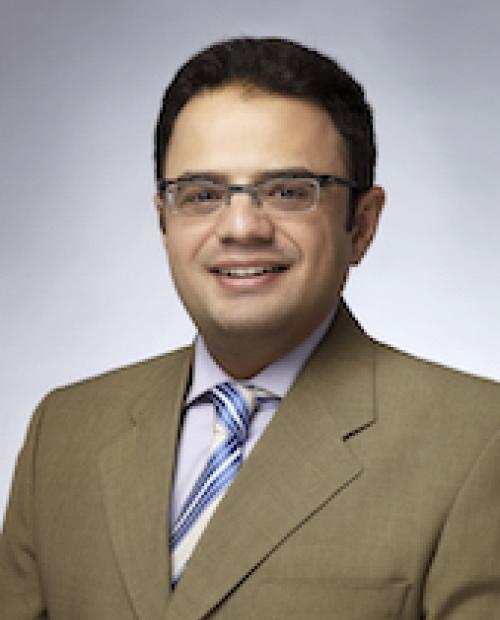 Professor Andreas was born in Athens, Greece. He is currently a Professor in Industrial and Spatial Economics with Emphasis on Tourism at the University of the Aegean, Greece. He also holds appointments as Adjunct Professor at the University of New South Wales, Australia; the Hellenic Open University, Greece; and Frankfurt University of Applied Sciences, Germany. Professor Papatheodorou commenced his academic career as a Lecturer in Tourism (permanent position) at the School of Management, University of Surrey, United Kingdom in 2000. He stayed there until 2005, when he moved to the University of the Aegean as an Assistant Professor until 2011. He was then promoted to Associate Professor and in 2015 he continued his career as Professor and Dean of the London College of Hospitality and Tourism at the University of West London (UWL), UK – he left UWL in June 2016. In terms of other previous appointments, Andreas was a Visiting Senior Fellow at Surrey between 2005 and 2008 and an Honorary Research Fellow of the Tourism and Travel Research Institute at the Nottingham Business School, UK between 2005 and 2010. Andreas has also served as an External Examiner at Cranfield and Hertfordshire universities in the UK and has also held adjunct appointments at the Athens University of Economics and Business, Harokopeion University as well as the National School of Public Administration in Greece.

In terms of academic qualifications, Professor Papatheodorou holds a four-year BSc degree in International and European Economic Studies from the Athens University of Economics and Business, Greece where he ranked first not only in the Panhellenic Entry Examinations but also throughout his academic studies as well as at the time of his graduation, having achieved an average of 9.44/10. Moreover, he holds a two-year Master of Philosophy (MPhil) degree in Economics from the University of Oxford, UK (with specialisation in industrial organisation and international economics); and a Doctor of Philosophy (DPhil) degree in Geography again from the University of Oxford (Dissertation Title: Evolutionary Patterns in Tourism: A Spatial Industrial Organisation Approach). Andreas became a Fellow of the British Higher Education Academy (HEA) following attendance and successful completion of a three-year (2000-03) seminar on teaching and learning in Higher Education at the University of Surrey. Professor Papatheodorou is also a member of the Executive Board of the International Association for Tourism Economics (IATE), a member of the Executive Board of the Hellenic Aviation Society, a Fellow of the UK Tourism Society, a member of the International Association of Scientific Experts in Tourism (AIEST), a member of Tourist Research Center (TRC), a member of the German Aviation Research Society (GARS) and also a member of the international Air Transport Research Society (ATRS). In 2009 he was recognized as an Emerging Scholar of Distinction by the International Academy for the Study of Tourism and in 2015 he successfully organised the Academy Conference in Rhodes, Greece. Andreas speaks four languages (Greek, English, French and German) and has graduated with excellence in classical guitar from the Greek National Conservatory.

Professor Papatheodorou is a prolific academic researcher in areas related to air transport and tourism economics and geography. His work has received wide recognition at an international level. He has about 2300 citations of his work by other scholars in English (based on Google Scholar) and two of his papers were declared as the most downloaded in their year of publication by the respective journals (Annals of Tourism Research, 2001; Journal of Travel Research, 2010). He is the Editor-in-Chief of the Journal of Air Transport Studies and a Resource Editor of Annals of Tourism Research and has reviewed papers for 30 journals. He participates in the Panel of Experts of the United Nations World Tourism Organization (UNWTO). He has been invited by many universities around the world to deliver lectures. He is also an active university teacher. Since 2000, he has taught 18 postgraduate and 10 undergraduate modules at 10 universities in 5 countries. He has also supervised and/or co-supervised 22 PhD Theses in the UK and Greece and internally or externally examined 38 PhD Theses in the UK, Greece, Norway, Australia and New Zealand. Andreas has also participated as a member and/or Director of ETEM (i.e. the largest tourism research centre in Greece based at the University of the Aegean) or as an external associate (freelancer) in about 30 research projects and studies for national and international organizations such as the European Union. He also collaborates closely with the Arab Air Carriers Organization (AACO) in the context of executive training for airlines in North Africa and the Middle East.