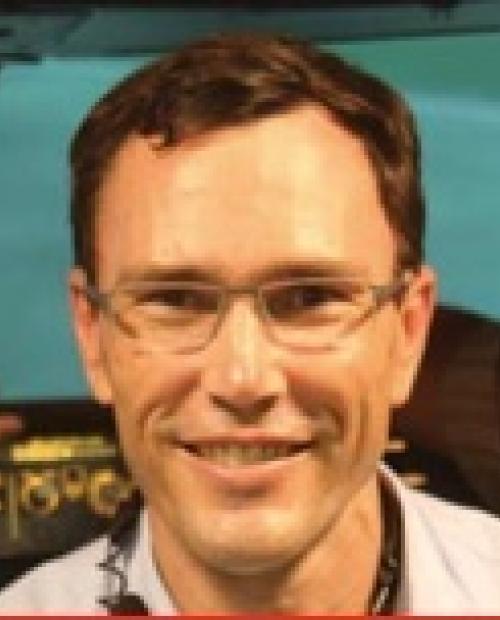 I started the Masters degree following the collapse of Ansett. After spending nearly six years in the airline industry and suddenly finding myself at the bottom of the seniority list at another airline it was time to do something to differentiate. I would study the units whilst on trips overseas for work and found that it gave me hope and motivation that the increase skills would be rewarded. The units were practical and relevant to my job as an airline pilot. Safety related units were the most appealing and I found the course facilitators knowledgeable and credible with many years of industry experience.
Whilst doing the degree I took the opportunity to assist with the start-up of Jetstar Asia in Singapore. It was an instant promotion, going from a 747 Second Officer to a First Officer on the A320. The degree provided an opportunity to interview those in Management at Jetstar. Following promotion to Captain I interviewed the Head of Safety for an assignment I was doing as part of the degree. I showed him the finished assignment in Safety Management and soon after was offered the job of Quality Manager of Flight Operations. This was directly a result of doing the degree. After two years in that role I was offered the position of Manager of Training for the airline. By this time the degree was finished and it played a large part in the selection for the job. There is no doubt that the Master of Science and Technology degree through UNSW was a major springboard in my career. More than that are the friends and contacts that have been formed with others passionate about aviation and safety. I recommend the degree to anyone who wishes to differentiate themselves in their aviation career.