Human factors in high-risk aviation: an analysis of influences upon aviation safety in the Australian Defence Force

Since 1990, aviation mishaps have cost the Australian Defence Force (ADF) the loss over 44 highly trained personnel and 23 aircraft, and a financial loss of several hundred million dollars. In contrast, Australian Regular Passenger Transport (RPT) operations have incurred no fatalities or aircraft losses. Whilst at first glance one may suspect the hazards of combat have influenced the significant losses within ADF aviation, Boyd's research shows that none of the losses have occurred whilst operating in military campaigns. 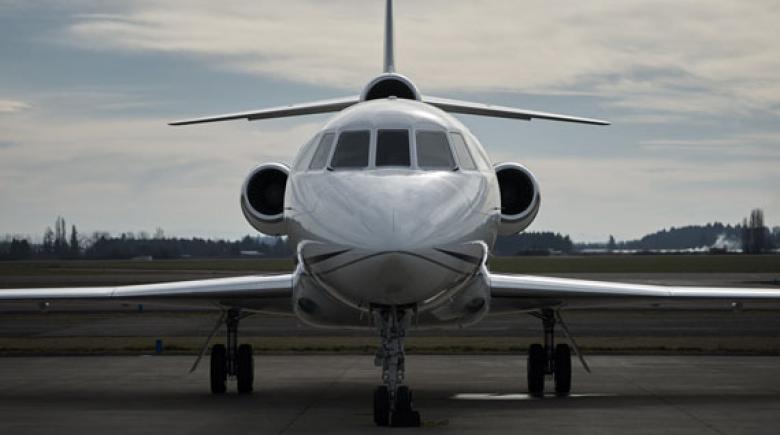 Airline scheduling is a complex process. The conventional way of scheduling is to use outputs from one stage as inputs of a following stage from fleet assignment, aircraft routing, crew pairing, then crew rostering. A major challenge in this conventional scheduling practice is the measurement of the operational performance of a schedule plan. Without detailed costing and simulation, current practices in the industry is commonly to benchmark the performance (e.g. on-time performance) against an arbitrarily chosen target. 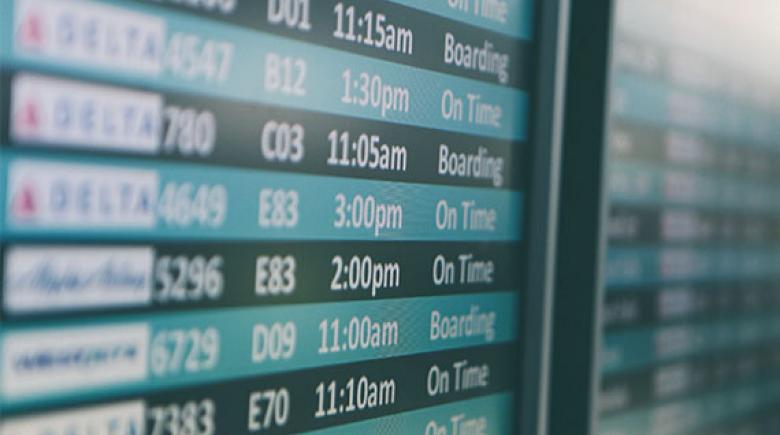 Airport retail is the single largest source (32.9%) of airports’ non-aeronautical revenue. Its average compound annual growth rate (CAGR) rate of 7.2% over the last 5 years has continuously reminded people about its sheer importance to airports’ financial sustainability and stability. It is even more significant given that airport’s aeronautical revenue stream is under surging pressure due to airlines’ intense competition to reduce operating cost such as landing fees. 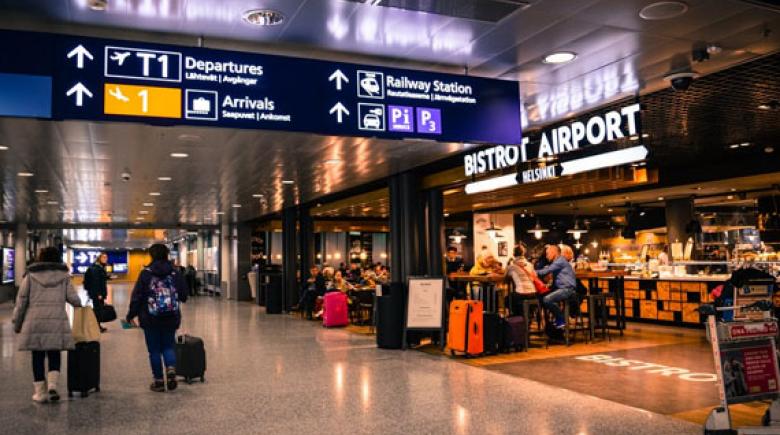