How transport factors are considered in tourists' decision-making process 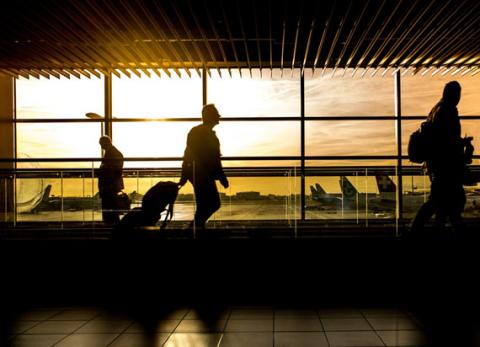 Airports as nodes of air transport are influenced by other modes of transport and also affect them, this research intends to identify these correlations by responding to issues such as: how other modes of transport in vicinity of an airport affect the demand of an airport, how other airports in the network influence the demand for an airport in that network, and how a network model (hub & spoke, point to point or hybrid) affect the overall performance of the network and how people respond to different network models.