Human factors in high-risk aviation: an analysis of influences upon aviation safety in the Australian Defence Force 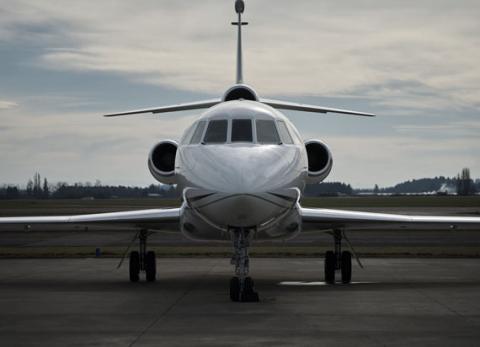 Since 1990, aviation mishaps have cost the Australian Defence Force (ADF) the loss over 44 highly trained personnel and 23 aircraft, and a financial loss of several hundred million dollars. In contrast, Australian Regular Passenger Transport (RPT) operations have incurred no fatalities or aircraft losses. Whilst at first glance one may suspect the hazards of combat have influenced the significant losses within ADF aviation, Boyd's research shows that none of the losses have occurred whilst operating in military campaigns. Equally significant is the finding that only one ADF aviation mishap occurred outside Australian territories. Boyd's research provides a new analysis of data collected from approximately 1,000 ADF aviation professionals by an Australian Defence Force survey based on the Flight Management Attitude Questionnaire developed by the University of Texas Crew Research Project. A key innovation of Boyd's research is that, unlike previous research that merely compares culture and aviation safety between countries, his thesis examines the differences within the ADF organisation via a methodology based on military-specific categories of personnel groups or sub-cultures. Boyd's research highlights the significant impact of military rank upon attitudes towards flight management: a finding with safety benefits through human performance in both military and commercial aviation in Australia.