Influence of culture on pilot training 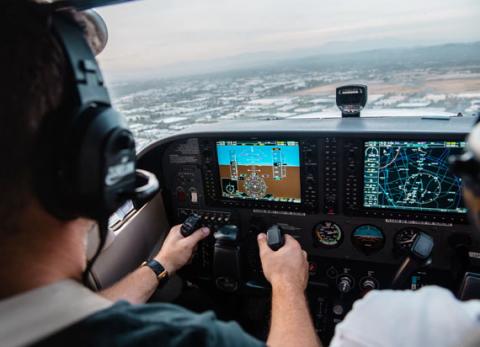 Russia's aviation industry is undergoing possibly the most profound changes in its rich history. Survival of Russia's airlines is dependant on their ability to modernise aging fleets, contain costs, retain qualified specialists and train new recruits. But despite a promising future of modern Russian aircraft production, manufacturers are unable to match the huge numbers required to meet demand. As a result, Russian airlines are turning to western models. Introducing western aircraft into Russia’s aviation system is a significant challenge. A small number of western aircraft have been operated in Russia with varying levels of success and safety. However is the Russian aviation system prepared for fully integrated western systems and equipment and can we learn from their experience, or is a hybrid culture developing where a round hole is being plugged with a square peg? Given the impending growth of the Russian market, a decade of western aircraft operation, and high accident rate, this research is timely and necessary for everybody involved with Russian and indeed international aviation.