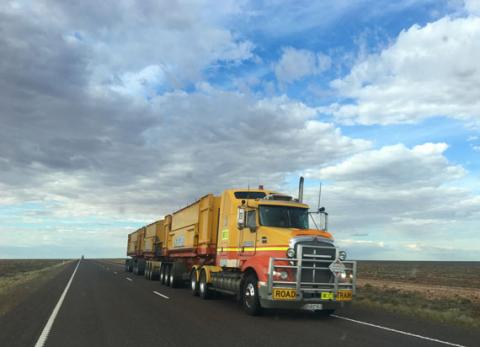 This dissertation investigates the human factors influencing driver behaviour and traffic law enforcement in Jordan. The research was carried out using two separate survey studies that aimed to determine the factors that are significantly associated with receiving traffic fines and being involved in crashes and to investigate the perceptions of drivers and traffic Police concerning traffic law enforcement and driver behaviour. A total of 501 drivers and 180 Police officers were surveyed.

Study two (II) investigated Police officers work environment, enforcement perceptions and practices. The results showed that many Police officers complained of their work conditions, life and work pressures and unpleasant treatment when dealing with drivers. There was some lack of understanding of the role of the religion in road safety and an underestimating of the level of risk of some driver behaviour as well as a reduced capacity in assessing crash contributors. Some factors related to a driver s networking, authority, position and nepotism were found to affect Police enforcement decisions.

The findings of both studies are discussed and some recommendations have been suggested with regard to drivers and traffic Police to improve road safety in Jordan. In particular, it appears that the role of religion along with Jordanian social culture in regards to care for family and individual safety on Jordan s roads, and respect for road laws and the Police who enforce them, can be utilised to improve road safety in Jordan.